Watch carbondioxide fill the pore as the temperature drops

Carbon capture technologies are expected to play an important contribution in the efforts to reduce the environmental impact of the use of fossil fuels. One approach to remove carbon dioxide from gas mixtures is its adsorption on nanoporous materials, such as zeolites and metal-organic frameworks. Among the latter, the CPO-27 series of compounds has been widely investigated because of its extraordinary properties for capturing carbon dioxide. Now, using the state-of-the-art equipment available at the Swiss-Norwegian Beamlines (SNBL) at the European Synchrotron Radiation Facility (ESRF), Pascal Dietzel and his team from have investigated with unprecedented time resolution how carbon dioxide is incorporated into the crystal structure of the host framework. Read the full paper here or just watch a video of the CO2 molecules occupying their crystallographic positions as a function of temperature. 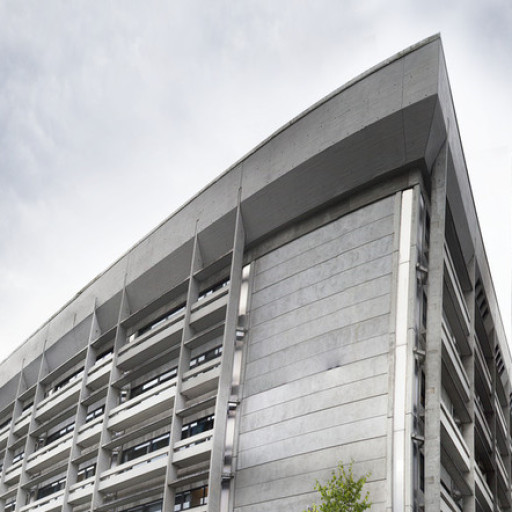